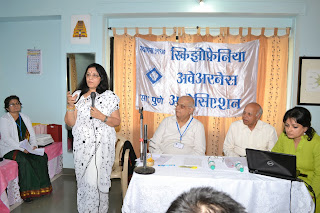 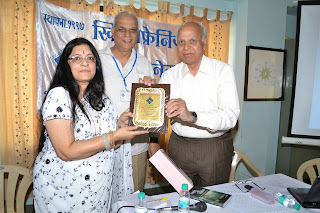 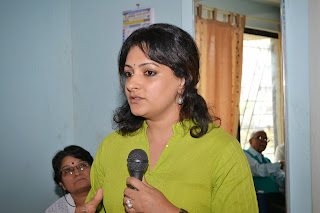 SAA held their 14th annual day on 18th of Dec 13' at their Dhayari centre in Pune. The event was presided over by founder of SAA Dr. Jagannath Wani and President of SAA -Amrit Bakshy, other members of SAA and care givers. Ratna Chibber and Tanya Dutt from Aasha attended the event and were honoured for their work as caregivers.

Below are links to articles that covered the event; 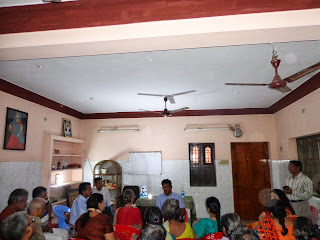 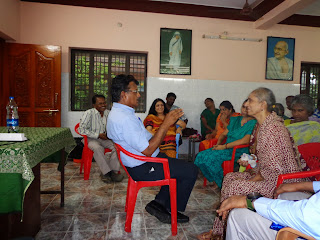 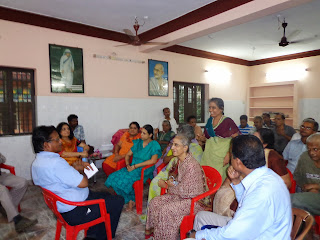 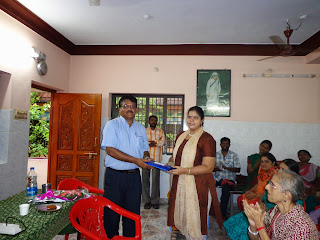 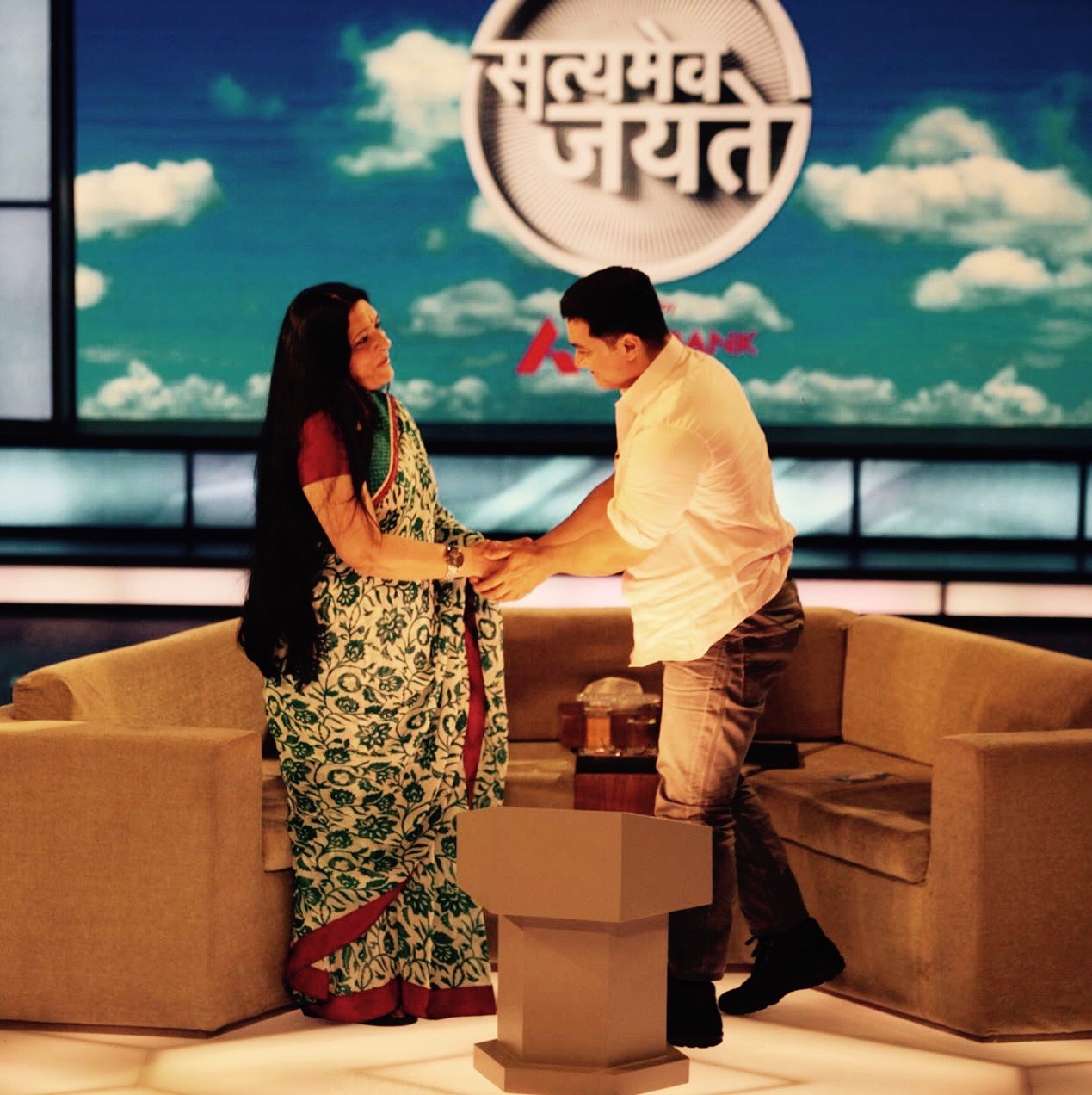 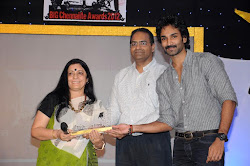 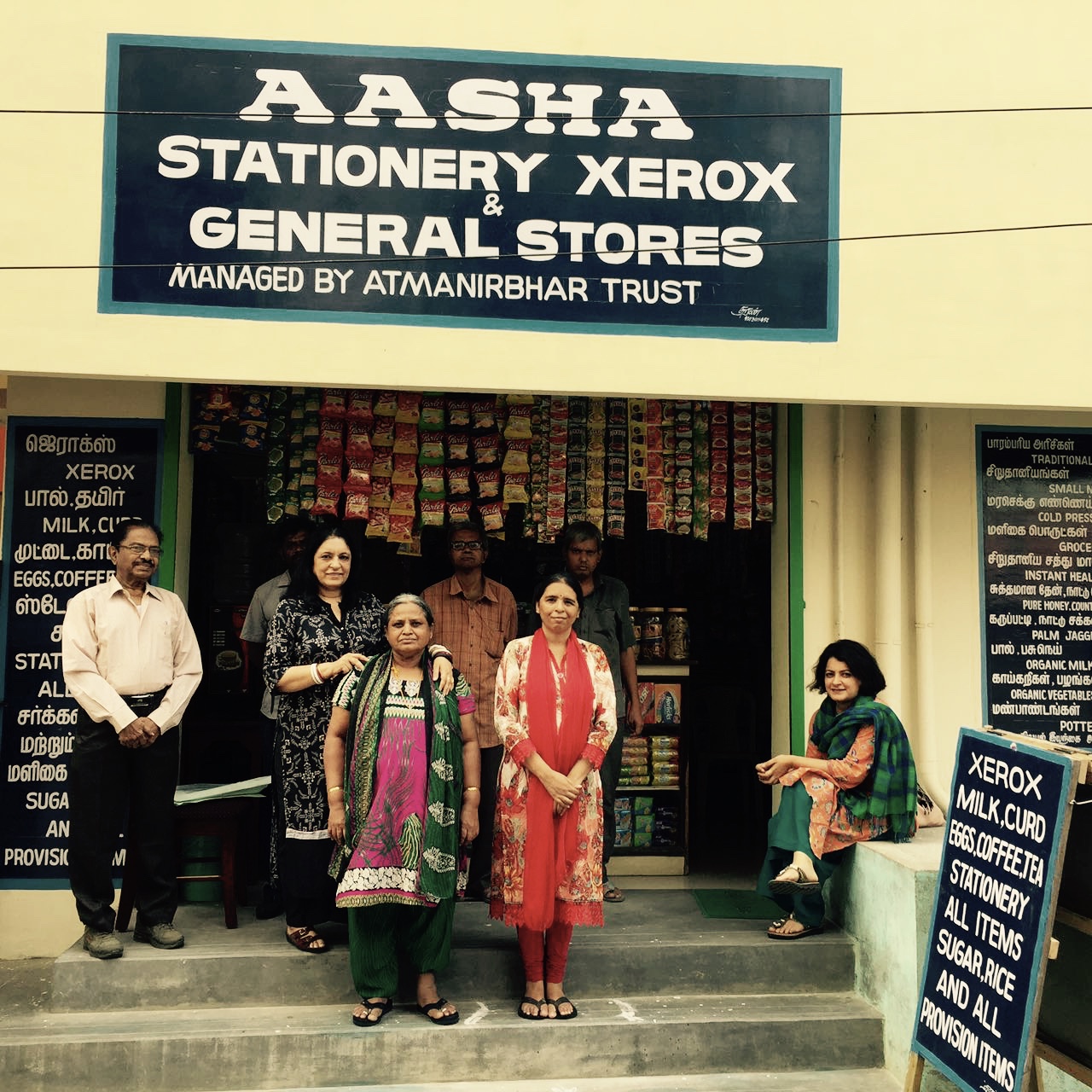